Labneh is a soft cheese, similar in texture to cream cheese, made from strained yogurt and very popular in Middle Eastern cuisine.

The primary ingredient in labneh, yogurt, is itself a common ingredient in Middle Eastern cuisine. It may be served as an accompaniment to breakfast or as a snack with fruit or stirred into cooked dishes instead of sour cream or milk.

Additionaly, It is the perfect base ingredient for the preparation of tzatziki, the famous traditional Greek dip.  Tzatziki is made of salted strained yogurt or labneh in our case mixed with cucumbers, garlic, salt, olive oil, sometimes with vinegar or lemon juice, and herbs such as dill, mint, parsley and thyme. It is generally served as a cold appetizer (meze) or a side dish. 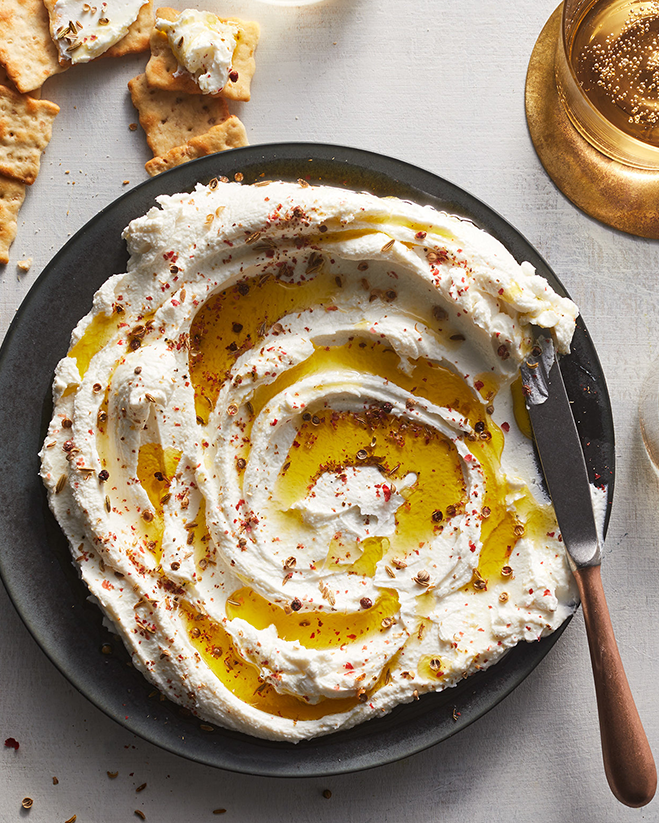 Foods of ultimate taste and quality from Greece